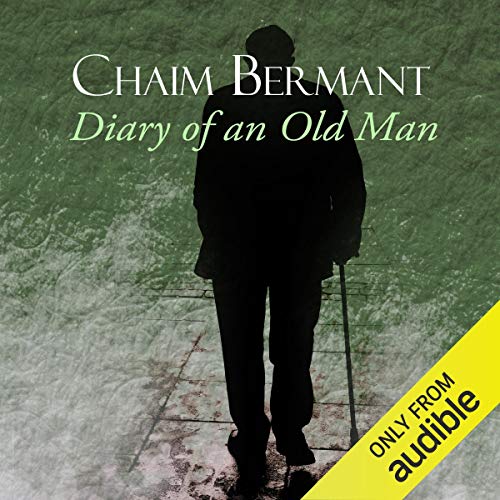 Diary of an Old Man

Diary of an Old Man

"Yes," as Cyril might say, "being old's all right, once you get past the age of trying to be young."

Diary Of An Old Man is a real tour de force. It covers one winter month in the life of an old man living on a tiny pension. The prosaic events which are recounted - keeping warm, finding accommodation, cooking, reading papers in the local library - conceal an extraordinary feat of imagination on the part of the author: Mr. Bermant's concept of Cyril, his narrator, is so complete that this book is not only intensely moving, but is also a real contribution to an understanding of the human condition.

It has become costumary for a sociologist to speak of "the problem of old age"; but until the "problem" is accepted subjectively, by individuals, it is an empty phrase.

In this very unusual, often very funny book, Mr. Bermant strips the reader of all illusions, and shows just what it is to be old, and poor, and friendless, and yet not to lose a sense of humour or the will to live.