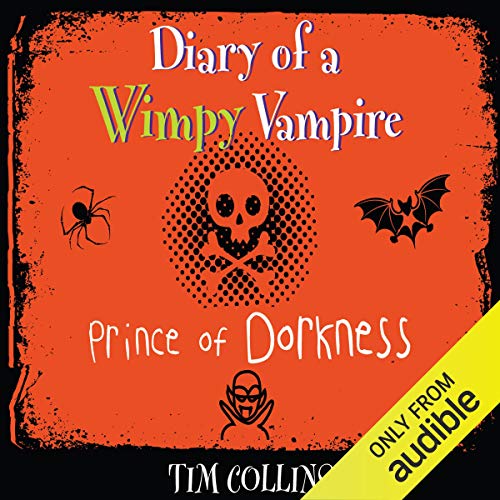 Diary of a Wimpy Vampire: Prince of Dorkness

Diary of a Wimpy Vampire: Prince of Dorkness

Transformed into a vampire at the awkward age of 15, Nigel Mullet will remain this age for ever, and must spend eternity struggling through adolescence. In his latest hilarious diary, Nigel starts the new term as one of the most popular pupils in school, and he’s finally got a girlfriend after more than eighty years of being single. But his life soon unravels when a new pupil, Jason, joins his school…When Jason steals his girlfriend, Nigel vows to get revenge. But the more he discovers about Jason, the more confused he gets. Who exactly is this mysterious new classmate? And how can Nigel win his true love back?