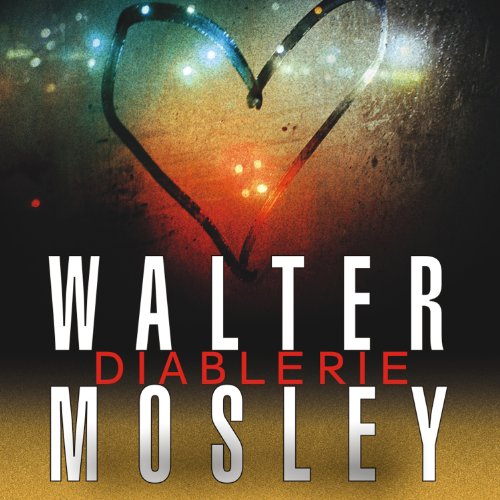 By: Walter Mosley
Narrated by: Richard Allen
Try for £0.00

In this icy noir from a master of American fiction, the darkest secrets are the ones we keep hidden from ourselves.

Ben Dibbuk has a good job, an accomplished wife, a bright college-age daughter, and a patient young mistress. Even as he goes through the motions of everyday life, however, inside he feels nothing. The explanation for this emotional void lies in the years he spent as a blacked-out drunk before pulling his life together - years in which he knows he committed acts he doesn't remember.

"Mosley is a true original." (Booklist )

"This is Mosley at his deepest and best, scratching away the faces we wear to reveal the person behind the masks." (Publishers Weekly)

What listeners say about Diablerie

I didn't like how it ended. the story left me hanging out in left field..it was kinded wierd..

I have been enjoying Walter Mosley's books for years. To say this one was disappointing would be a vast understatement. Predictable from the first, I kept hoping it would get better. It never did.

HAD TO HEAR IT

Never been disappointed, this was no different. The descriptions of characters are masterful. The plot is wonderful exceptional. Mr. Mosley is a master story teller!

Not all that good

This was an ok book. It has a little of the mystery in it but no big surprises.