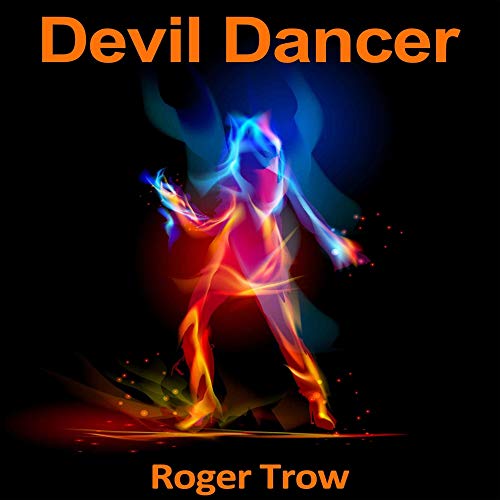 Paul Anders and his daughter Jessica arrive on Isla Misterioso in search of a new beginning. Following the brutal murder of his wife two years previously, they need time to heal and a place remote from the reminders of the past. Paul and his wife were gifted in the paranormal and had served as psychic consultants to the FBI and other Federal agencies, until Helen’s murder by a serial killer who was the subject of a police man-hunt. So when Paul’s ex-Army Rangers buddy, Gary, invites Paul and his eight years old daughter to Isla Misterioso, it looks like the ideal place to escape the memories of the past. But from the beginning, they find that the locals are secretive and distrustful of strangers. What dark secret is lurking among the mists of the island?