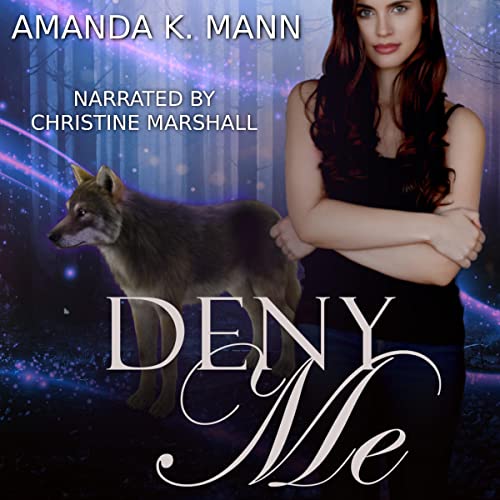 By: Amanda K. Mann
Narrated by: Christine Marshall
Try for £0.00

Lex Rhoades was finally making it on her own. She had settled into her new place, was making new friends, and had a job that she didn’t hate. The best part was she was far away from her father’s unyielding grasp and magic altogether. For the first time in a long time, she was beginning to feel like she could be happy.

Until it all came crashing down....

Cage Stone liked his life just the way it was. He was one of the best enforcers for his pack, he had women lined up around the corner for the chance to have a piece of him, and he didn’t have a care in the world. Then an elemental witch moves into his backyard and he’s tasked with discovering what it is she wants. However, the moment he lays eyes on her, his entire world begins to crumble around him. Destiny brought these two together; chance made them fall.

Will they be able to look beyond the darkness of their past to give each other a chance? Or is there too much bad blood between their kinds?

What listeners say about Deny Me