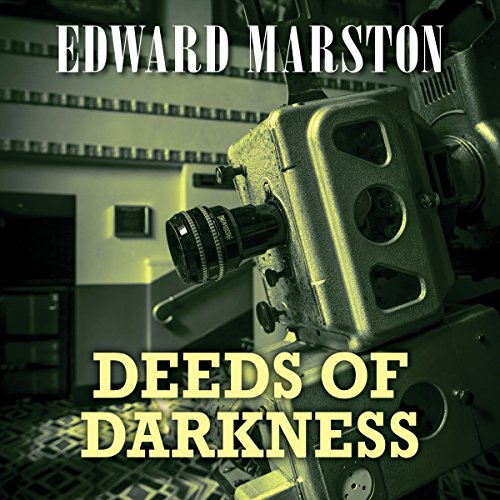 By: Edward Marston
Narrated by: Gordon Griffin
Try for £0.00

In June 1916 a young woman is found dead in a cinema. Harvey Marmion and Joe Keedy are assigned the task of finding the killer who fled in the dark.

Before long two more victims, of striking similarity but differing backgrounds, are found dead around the city. Meanwhile, miles from home, Marmion's son, Paul, prepares for life on the front line as he marches towards the Battle of the Somme.

What listeners say about Deeds of Darkness

I found this book really interesting, especially as it gives a view on life during WW1; the narrator is very easy to listen to. All in all a lovely read (listen!).

This series is, without doubt, Edward Marston's best yet; a moving story which highlights the horrors of war as well as producing a sense of intrigue and mystery.