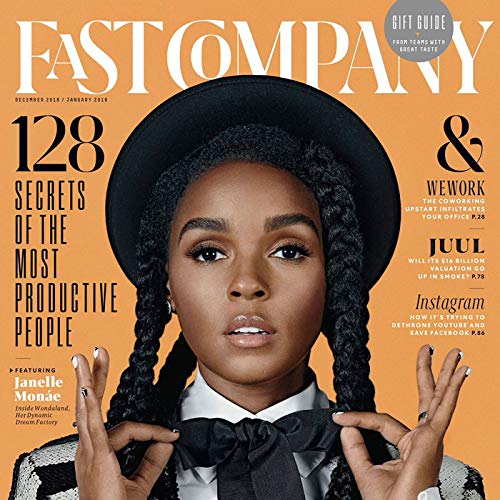 "Why TOMS Is Taking a Stand to End Gun Violence": The shoe company, known for its one-on-one giving model, has never taken a political stance. But after the recent mass shooting in Thousand Oaks, California, founder Blake Mycoskie is ready to change that-and his company’s entire giving strategy.

"How to Stop Your Brain’s Addiction to Bad News": Your brain is wired to pay attention to bad news. Here’s how to hack that.

"How Vividly Imagining Your Own Death Can Help Your Next Career Move": Imagining what you would like to have said about you when you die could give you the blueprint for the future.

"Looking Back, 'Delay, Deny and Deflect' Has Always Been Part of Facebook’s DNA": Transparency has never been Facebook’s forte. Should we even be surprised at this point to learn its executives have been less than forthcoming about the company’s Russian troll problem?

"Seven Side Hustles You Can Start from Your Couch": You don’t need an office, employees, or investment capital to launch a small business that could generate thousands of extra dollars a year.