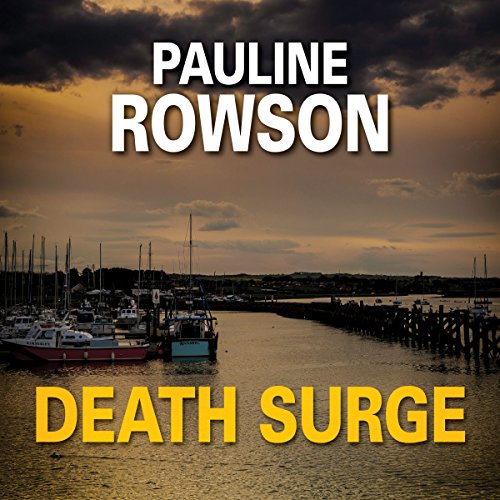 By: Pauline Rowson
Narrated by: Gordon Griffin
Try for £0.00

Summoned back to the Isle of Wight, Horton learns that Johnnie has not shown up for racing during Cowes Week. The investigation is ranked low priority by Horton's boss, Detective Chief Inspector Lorraine Bliss. But events take a very different turn when the charred remains of a body are discovered in one of the disused tunnels at the Hilsea Lines in Portsmouth.

With the arrival of Detective Chief Superintendent Sawyer of the Intelligence Directorate and Agent Harriet Eames of Europol, what began as the hunt for a missing man becomes the search for a ruthless killer.

What listeners say about Death Surge