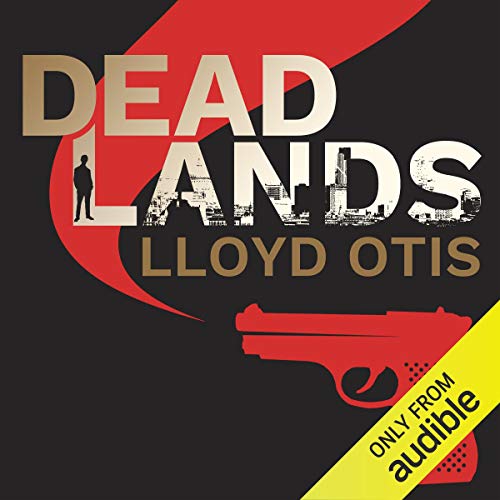 When a woman's body is found, a special team is called in to investigate, and prime suspect Alex Troy is arrested for the murder. Desperate to remain a free man, Troy protests his innocence but refuses to use his alibi. Trying to protect the woman he loves becomes a dangerous game - questions are asked, and suspicions deepen.

When the prime suspect completes a daring escape from custody, DI Breck and DS Kearns begin the hunt. Breck wants out of the force while Kearns has her own agenda and seeks revenge - and a right-wing march provides an explosive backdrop to their hunt for Troy.

Lloyd Otis brings a startling account of the past back to life over a burgeoning '70s landscape and delivers a thrilling piece of crime fiction that will excite any fan of the genre.

What listeners say about Dead Lands