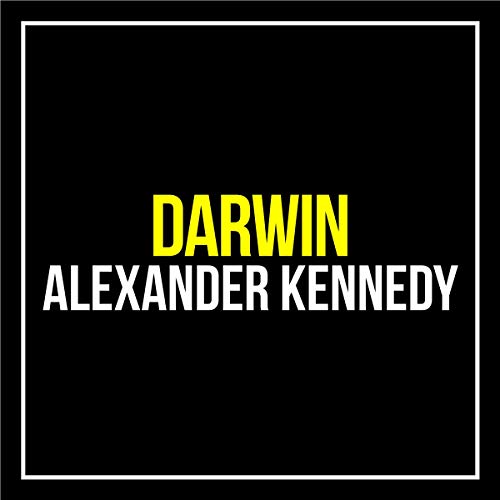 In 1831, a young man set off from England to collect specimens and see the world. When he finally returned five years later, he brought with him the seed of a theory so explosive that he feared to tell it even to his wife: that separate species were not static things created by the hand of God, but were instead shaped by natural selection into ever more complex forms.

In this compact, highly listenable new biography, Alexander Kennedy explores how Charles Darwin evolved alongside his theories, from a diffident failed clergyman to one of the greatest thinkers in human history. Kennedy insightfully probes Darwin's childhood and young adulthood for the roots of his genius, and shows how his ideas finally flowered into the theory of natural selection, the basis of all modern biology. Darwin demonstrates how Darwin's concepts not only changed his own life and the world at large, but still continue to shape the science - and the controversies - of our own lives today.

"A man who dares to waste one hour of time has not discovered the value of life." - Charles Darwin

What listeners say about Darwin

i thought this was very informative and shared details about the man as much as about his works.