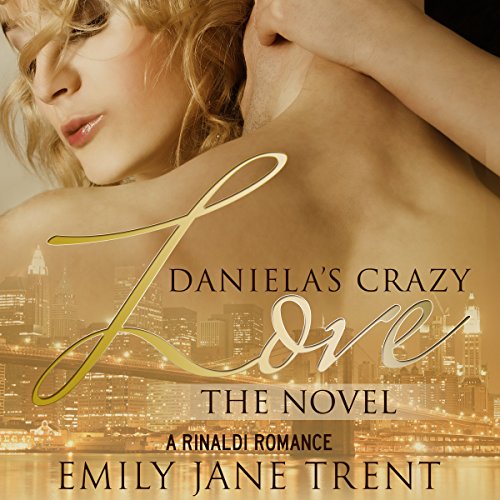 Daniela's life gets crazy when Cooper Burke shows up. Her heart won't let her walk away from him.

Daniela doesn't believe in second chances, but she can't forget Cooper. His reappearance sets off a series of frightening events that leave Daniela reeling. She doesn't want to suspect Cooper, but can't avoid it. Her steamy love affair with the hunky baseball star becomes intertwined with the acts of a stalker who is harassing her.

Daniela fears she is being set up for heartbreak, while danger swirls around her. Her true love and an unrelenting stalker might be the same man.

Daniela closed her eyes and rubbed her temple. Cooper. Could it be? He was her former boyfriend. Stalkers were obsessed with their victims. Now Daniela felt that she was the one who was obsessed. Possibly she was making too much out of meaningless occurrences. But she didn't think so. It might be best to avoid Cooper until she knew for sure. Yet even thinking it, Daniela knew she wouldn't follow through. The urge to be with Cooper was overpowering, especially now that they'd reconciled. Was the hot sex clouding her judgment? She might be making a big mistake, one that could cost her life.

Has Cooper been lying to her? Or is he the only man who can save her?

What listeners say about Daniela's Crazy Love: The Novel