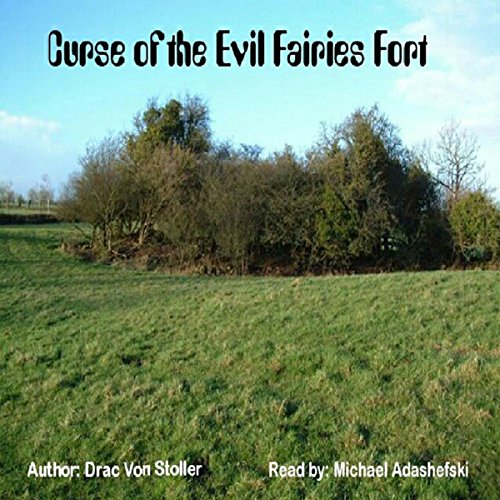 Curse of the Evil Fairies Fort

Curse of the Evil Fairies Fort

Long ago, tales of fairies were very much real and respected among many Irish families for fear that they may be cursed. Patrick and Sophie O'Brian were direct descendants of a family that had fallen victim to one such curse. Since they only knew of the tales that were told by their parents and were not directly affected by the superstitions, they did not really believe in any of them. They would often joke about the evil fairies that lived in the forts just miles from where they lived. Their father would tell bedtime stories to their three children Seamus, Niall, and Aine. The children often had nightmares about fairies taking their souls and coming back as a changeling to torment their family. Then the fairies would die shortly thereafter with their parents never realizing that it isn't their child.