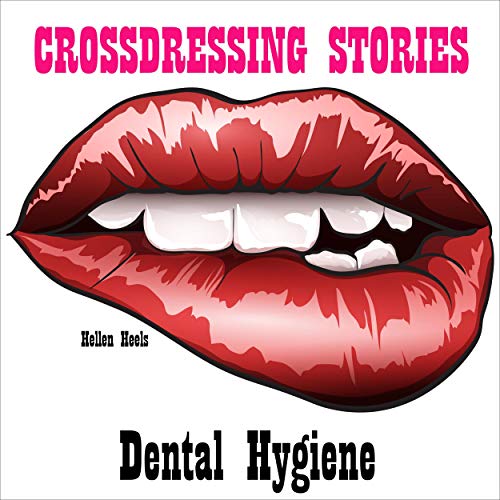 Derrick cursed. “I said I am going to put on your clothes, for goodness sake. Damn. Hand them over to me, right now.”

“Me? You want me to hand them over to you? You must be crazy. Pick them up yourself and put them on.”

He shook his head and reached for her clothes. It seemed like he was transfixed or in a trance as he began to peel off his own clothes. First, he slid out of his overall and, then, his shirt and singlet. Already, his trousers were down on the floor. He was still in his shoes as he began to slide into her clothes. It did not take him any time to get dressed.

When he was done, he turned to look at her. Rosa smiled at him as he stood in front of her. She loved the way his masculine body was straining at the bra that was clinging to his chest, the skirt that was around his waist, and the panties he had on.

She nodded. “You are such a pretty girl to me, Derrick. Now, come over here, and let me take care of you really good.”