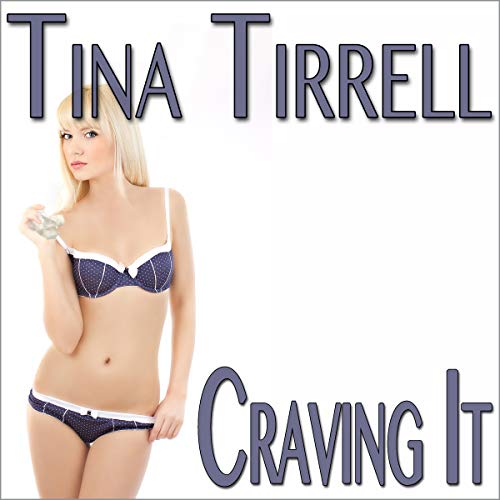 Her craving begins so naturally - so innocently - that she's the last one to know she's developing true, womanly, wanton desire.

Sara is sweet, chaste, and singularly focused. She only wishes for one thing in her simple, carefree life, and she hopes for it so much that it hurts. Sara wants to feel like a real woman: mature, wise... desirable.

Growing up surrounded by gorgeous, voluptuous women seemingly oozing femininity from their very pores, Sara would give anything to be just like her beautiful mother, Sabrina, or her sassy, sexy aunt Agatha. Sara's fully aware of the power and control the women in her family have over every and any man, and she constantly wonders when, if ever, she'll experience or develop even a fraction of those seductive, alluring abilities - and those curves.

Sara doesn't know it yet - she can't - but her own sensual awakening is just beginning. And it's rushing at her at a pace she'll barely be able to adjust to.

A deep-seated hunger is about to be born, one that will consume her every thought, drive her spontaneous, explorative impulses, and throw Sara into full-blown sexual maturity faster than anything else could. Sara finds herself inexplicably, inherently drawn toward a certain essence of the male anatomy, the very product of masculine excitement.

It begins as a simple curiosity and gradually grows into a genuine craving. It's bubbling up inside and developing even as Sara unwittingly stares at her now-shapeless body in the mirror, waiting and wanting and willing for womanhood to finally arrive.