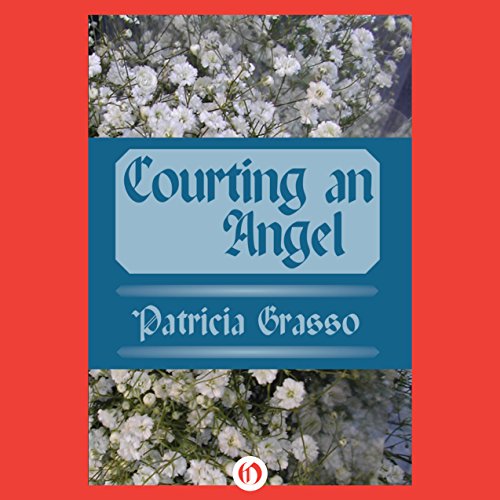 There was a familiar feel in the air. She knew it well, knew exactly by whom that sensation had been provoked. But could it be? Could it really be him? He was the one man who set her soul on fire. He was also the husband who had abandoned her ten years earlier. Her name was Rob MacArthur. At the age of eight, she had married the 15-year-old marquess. Their time together was bliss, a fantasy world where true love and pure hearts were all they knew. He was her champion protector, slayer of all her fears and conqueror over all that could harm her until the day she was exiled from all of Scotland for bearing the devil's flower on her hand, a sure sign of witchery. Now he was back.

Had her dreams come true years after she'd given up on dreams? The marquess' real name was Gordon Cambell, and looking at her he thought his eyes were betraying him. Could this rapturous, voluptuous woman really be the little girl he had left behind? Could their love ever be restored? Would he finally be able to take her back to the highland home where they belonged? Not as long as those bent on destroying her still remained. And they were everywhere!

What listeners say about Courting an Angel

I loved the story but I had a hard time listening to the narrator. she sounded rushed and at times like a robot.

I LOVE this Author!!! I have every single one of her books. I wish they were all on audiobooks.This story was really good. I've read it many times and have listened to this audiobook, at least, twice. The heroine is the daughter from her book the Highland Belle, so I love that Patricia gave the daughter her own story.