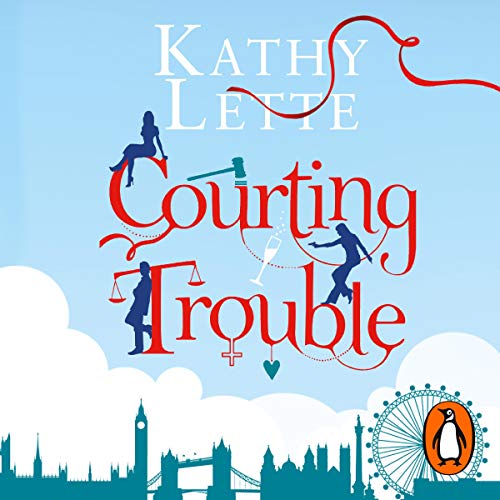 Tilly has the day from hell when she's sacked from her barristers' chambers in the morning, then finds her husband in bed with her former best friend in the afternoon. She escapes to her mother, Roxy - a sassy solicitor whose outrageous take on men, work, and family life is the despair of her more conventional daughter.

Roxy comes up with a radical plan for their future - they'll set up an all-female law firm which will only champion women who have been cheated, put upon, attacked, ripped off, or ruined by the men in their lives.

In court, Tilly finds herself up against Jack Cassidy, the smooth-talking, politically incorrect, legal love god who broke her heart at law school. Jack is fluent in three languages - English, sarcasm, and flirtation…but if he's so loathsome, then why is she committing Acute Lust in the third degree?

When a case lands on the doorstep that threatens to change all their lives, Tilly finds herself dangerously close to taking the law into her own hands.…

Will Jack's cunning ways and expertise in emotional break and enter derail her quest for justice?

Or will the women take on the boys…and win?

Good plot, too much clever dialogue

It was an original storyline, with some great twists and turns, but the continual jokey one-liners, though witty, were irritating and getting in the way of the action and characters sometimes.