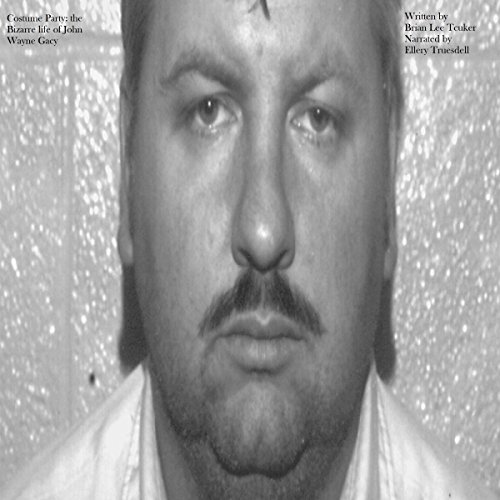 They called him Pogo the killer clown. On December 11, 1978, a 15-year-old Des Plaines high-school sophomore, Robert Piest, disappeared shortly after leaving work at a pharmacy where John Wayne Gacy had recently completed a remodeling job. Thus began the bizarre, wild murder spree that had the whole country not only captivated but awestruck with terror for almost six years once the severity of his crimes were discovered within the crawlspace of his suburban home.

But that was only the beginning of the real nightmare. In the months that followed, Gacy made true confessions in candid interviews about his crimes - presented here in short chapter format - that made even the most hardened law enforcement officials cringe in horror. Based on excerpts from his own true confessions, Costume Party delves into the mind of one of the most prolific serial killers in American history, deep into the psychosis that was John Wayne Gacy's mind, a dark, terrifying place where most of society has never ventured - or would ever want to.

disturbing, but i couldn't stop listening

Where does Costume Party rank among all the audiobooks you’ve listened to so far?

the deep, black darkness of it

all of them, hard to say, i like it when jg is reflecting on his life

If you could give Costume Party a new subtitle, what would it be?