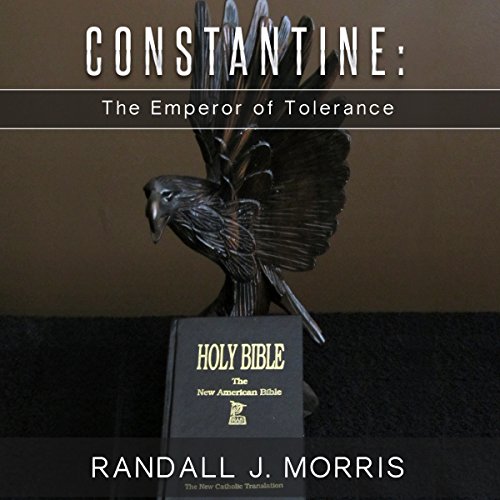 Constantine: The Emperor of Tolerance

Many historians in the past have seen Constantine as a secret pagan who used Christianity as a political device or a God-sent Emperor who converted a whole nation to Christianity. Since Constantine's personal beliefs allowed for both paganism and Christianity, he created an Empire of tolerance or a religiously neutral realm (as far as what you wanted to believe). The model set up by Constantine was successfully continued and utilized to keep the Empire together with the notable exceptions of Julian (who tried to move the Empire back to paganism) and Theodosius (who allowed Christians to harass pagans, outlawed many elements of paganism, and eventually had to fight the pagans on the field of battle).

What listeners say about Constantine: The Emperor of Tolerance

so Constantine was successful because he was tolerant of religious beliefs. OK. Is this a cautionary tale for Tea Party members? If it is, it's too short. Then again they might have a short attention span....

painful to listen to

Though it is less than an hour, the flat reading of this essay grated on me. I can hardly retain any of the information which was the reason I chose this title in the first place.