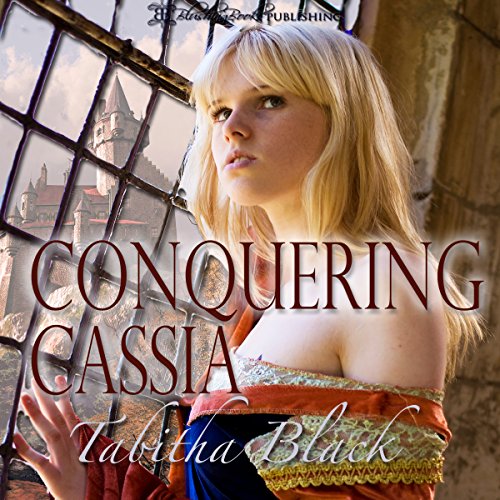 When Cassia's father dies unexpectedly, the little girl is sent to live with Lord Alexander Surrey, as his ward. For the next ten years, she enjoys his love, luxurious lifestyle, and even his discipline, as she grows into a beautiful - albeit impertinent - young woman.

Upon discovering that Lord Surrey has made plans to find her a suitable husband, Cassia vows secretly to sabotage his every attempt, as she has no desire to leave either Wenham Castle or her beloved guardian.

Until she meets Graf Willhelm von Sachsen. The handsome German count is the first of Cassia's suitors to arouse her interest - and, she soon discovers, the first to stand up to her impudence by tossing her over his lap and giving her a sound spanking. Unfortunately, once her backside has been adequately reddened, Graf Willhelm informs Cassia that he has no intention of marrying such a bad tempered young lady, and takes his leave of her.

Aroused and ashamed by their first encounter, Cassia finds herself unable to stop thinking about the strong, Dominant suitor. So when she is given a second chance to prove herself worthy of his interest, she promises to do anything it takes...

Set in the lush countryside and luxurious castles of 15th century England, this medieval tale is one of lust, trust, discipline and love.

I Loved This Book!!!

Absolutely YES!!! I loved the storyline and the character development as well as enjoying that my kink is emphasized in the best possible way.

The Graf Wilhelm was my favorite character because he has a keen understanding of what his Lady needs, even though she herself does not understand her desires.

I loved all the scenes with spanking and the use of switches but especially the one where Wilhelm stopped the coach to switch Cassia along the road trip headed for their week together before they were married.