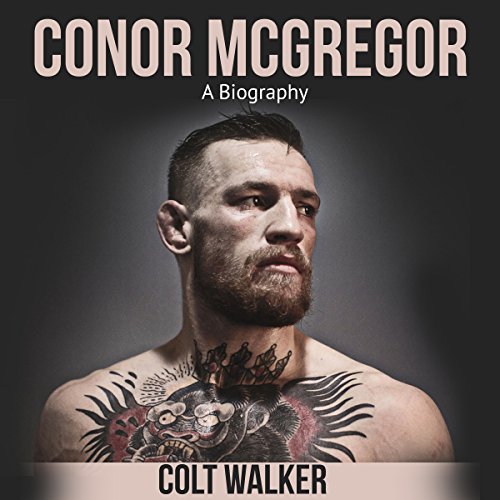 Conor McGregor is an Irish professional mixed martial artist and professional boxer, who is currently signed to the Ultimate Fighting Championship (UFC). He is the reigning UFC Lightweight Champion, and former UFC Featherweight Champion. During his career, McGregor has competed as a featherweight, lightweight, and welterweight.

In 2008, McGregor started his mixed martial arts (MMA) career and, in 2012, he won both the Cage Warriors Featherweight, and Lightweight Championships, holding both titles simultaneously, before vacating them to sign with the UFC. In 2015, at UFC 194, McGregor defeated José Aldo for the UFC Featherweight Championship via knockout, 13 seconds into the first round. This was the fastest victory in UFC title fight history. Upon defeating Eddie Alvarez for the UFC Lightweight Championship at UFC 205, McGregor became the first fighter in UFC history to hold titles in two weight divisions, simultaneously.

He is known for being the biggest pay-per-view draw in MMA history, as well as his extravagant lifestyle and trash talking. In 2016, he was the first mixed martial artist to ever make the Forbes top 100 highest paid athletes list, at #85 with $22 million, and was even higher in 2017, tied at #24 with $34 million in total earnings.

The meaning behind the book

So I thought this was going to be a personal message but in reality all it did was recite his wins and loses. Definitely wouldn't recommend it!