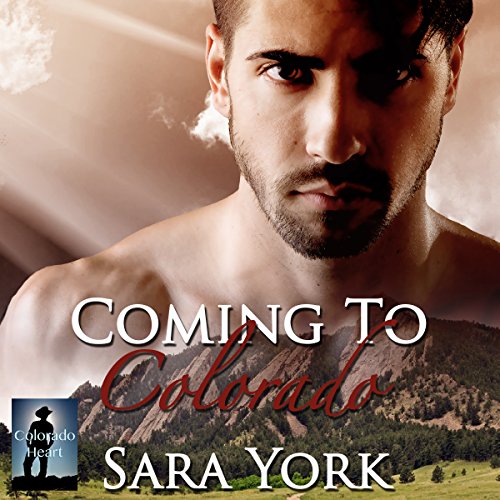 Davis Whitaker doesn't shy away from danger. But when his Boston assignment goes haywire, and he can't trust anyone, Davis is forced to accept help from a stranger.

After an unlikely meeting, Ryan Pruitt offers to help Davis escape the threat lurking in the city. Attraction fires, leaving them both confused about what path they must take. When a dark figure hidden in the shadows almost shoots them, Ryan knows he should leave, but he can't abandon Davis, even if it puts him in harm's way.

Craig has escaped imprisonment. The guys at Wild Bluff have no idea why he's traveling up the east coast of the United States - straight towards Boston. Mike and Roger go after Craig, but aren't prepared for what they find. Davis, Duff's son, is in the crosshairs of Craig's wrath. Blood is spilled and a life hangs in the balance. Death comes knocking, shocking everyone at Wild Bluff.

Davis and Ryan might have survived the night, but can they last one day without help from the men of Wild Bluff Ranch?

What listeners say about Coming to Colorado