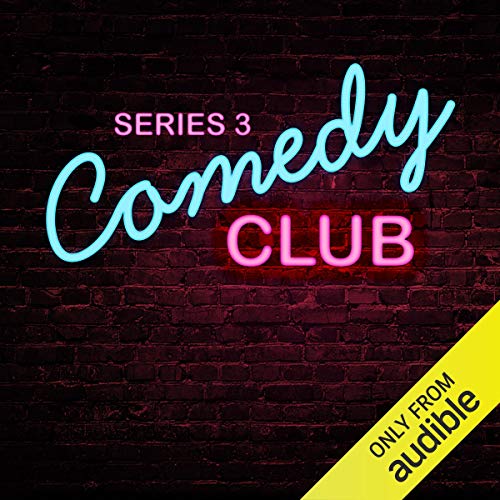 The first 4 were great. Alexis Dubus was fabulous. Lots of genuine laugh out loud moments. However I personally hated the 5th comedian. When he started talking about 'mongs' I flinched. After about the 5th or 6th reference I stopped listening. You may call me a snowflake or too sensitive but there is really no excuse in 2019 to be using this language. Not amused. Download the first 4 but leave off Phil Nichol if you have a soul.

hard to listen to.. laughing is loud and over bearing takes away from the shows

worst series so far for me, definitely would have needed booze to find it funny

a mixture of good and bad

some good jokes but some also compete crap. Irish woman a waste of time. French guy good though.

Really enjoyed this comic, his humour really resonated with me and was thoroughly enjoyable. Will seek him out in future.