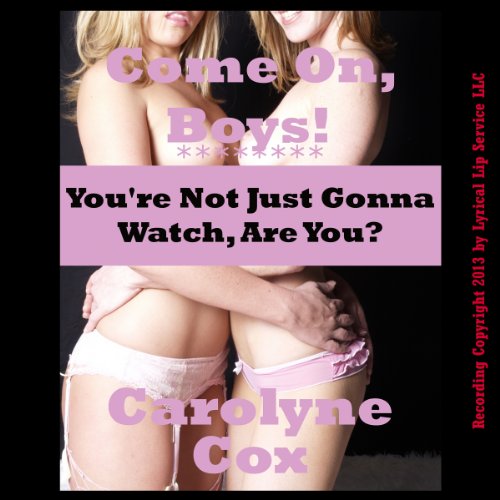 Come On Boys, You're Not Just Gonna Watch Are You?

By: Carolyne Cox
Narrated by: Nichelle Gregory
Try for £0.00

Tanya and Paula have been on again off again lovers forever, but since they each married, that's been put on hold. When they couldn't help themselves but enjoyed each other one more time, they got the idea that bringing their husband's in might be a great idea, so they come up with a plan to make it happen. Some very rough forced deep throat, hard fucking, and forced semen swallowing later, the girls don't know what hit them!

What listeners say about Come On Boys, You're Not Just Gonna Watch Are You?