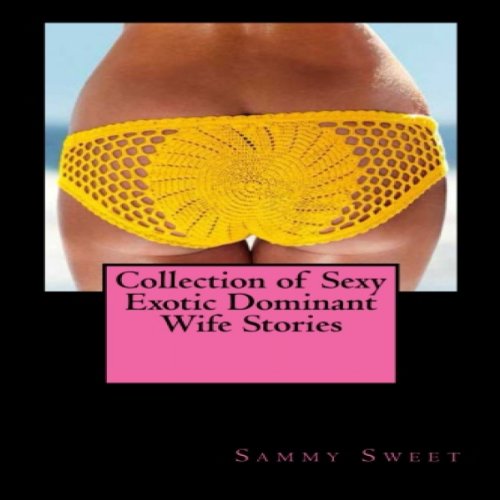 “Don’t be silly Sammy, I have plenty of room and you will obviously stay in the spare room” Wayne said reassuringly.

“Ok Wayne that would be really nice and maybe I can repay when I get back on my feet.”

“Nonsense Sammy, you come and stay as my guest.”

“Maybe I could do your housework and your washing to say thank you.”

“Let’s see” Wayne said as he stood to lead me from the café.

We got a taxi and were soon at Wayne’s house, Wayne opened the front door and said “in you go Sammy” as he stood to one side and put his hand in the small of my back to usher me inside.

“Let me take your bag” Wayne said as he took it from my hand.

I was really was not in a good place at that time and that one bag was all I had and I felt quite vulnerable as I stood there looking and feeling twice my age.

Wayne ran me a bath and just left me to soak, I must have fell asleep in the bath because the next thing I remember was laying in luke warm water and it was getting dark outside. I filled the bath again with some hot water and washed myself.

After a long time in the bath I felt so much better, I felt cleaned and relaxed but was still so tired. I put a towel round me and opened the bathroom door, I called for Wayne and he came up the stairs to see what I wanted.

“That was a lovely bath” I said.

“You was in there for a long time Sammy” Wayne said smiling at me.

“I am still so tired though Wayne, Can I go to bed?” I asked in a whispered voice.

“Of course Sammy, I have put your bag in this room” he said as he opened the door to the bedroom.

“Thanks Wayne I said” as I kissed him on the cheek.

“This is my room but it has the most comfortable bed, I‘ll use the spare room” Wayne told me.

One to pass by

What might possibly be entertaining short stories are totally spoilt by the narrator, K. Krutz.
There is no flow to the narration, which sounds like a 7 year old following their finger as they read along the page with a pause at the end of the line that should not be there ( only some 7 year olds might put more effort into holding your interest ). Pass this one by, and any others that use the same narrator.