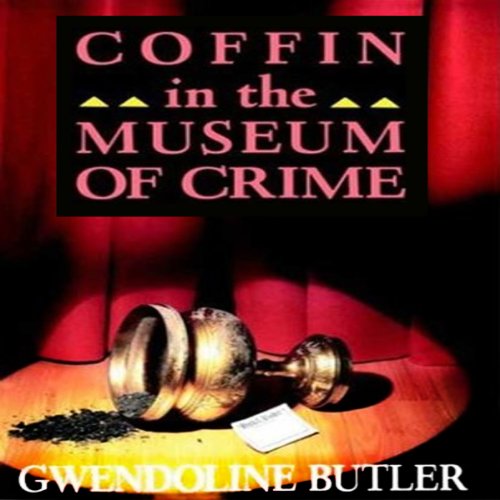 Coffin in the Museum of Crime

Coffin in the Museum of Crime

Nigel Carrington has the kind of crisp, sprightly British accent that makes women swoon and men admire. He’s a perfect choice to perform Coffin in the Museum on Crime, the 21st of over 30 John Coffin titles by late English mystery writer, Gwendolyn Butler.

John Coffin, police inspector, must wander the foggy streets of London puzzling over one ghastly ordeal or another. The crime in this particular audiobook involves a decapitated head found in an urn on the steps of a church. More police procedural than deductive game of wits, this audiobook is for those who love cops at work...or the sounds of a perfect British voice.

Detective John Coffin must find out who killed the man belonging to the severed human head found in an urn on the church steps.