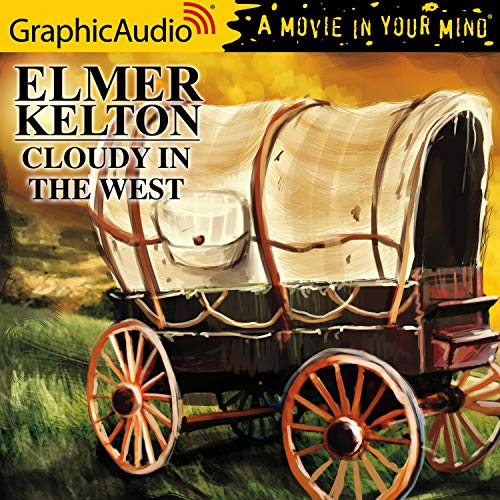 Cloudy in the West

In the Texas backlands in 1885, 12-year-old Joey Shipman's father dies under mysterious circumstances, and the boy is forced to live with his stepmother and Blair Meacham, a hanger-on at the farm. After the death of a black farmhand and friend, and another "accident" that almost takes Joey's life, the boy runs away and joins forces with his only kin - Beau Shipman, a drunk and a jailbird.

Beau, along with an outlaw, a San Antonio prostitute, and a sheepman, become Joey's unlikely partners as he is trailed by a murderous villain in a scheme to inherit the Shipman farm.

What listeners say about Cloudy in the West