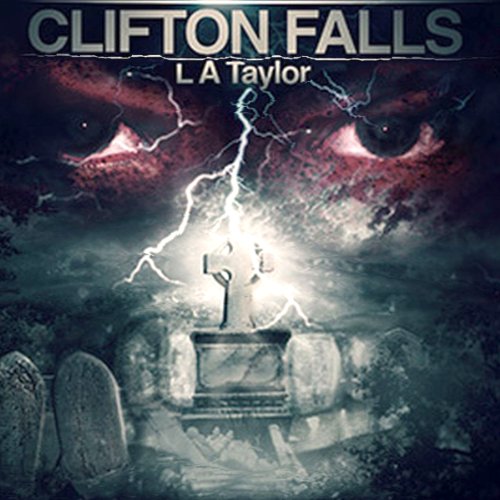 What started off as an experimental drug used to improve the food grown on a local farm, was now the reason behind why the dead were rising and feasting off the living. The small town of Clifton Falls had been caught up in a gruesome battle between good and evil, as the recently deceased stalked their prey. In the space of a few days, the local police force had to battle the strange beings in the hospital, the cemetery, the forest, and finally ending up at the Holiday Village.

Before anyone could work out what was happening, humans were falling down and being devoured by the hungry, brain-eating creatures. Could the local Police Chief find a way of eliminating the un-dead before the virus spread into the city and beyond?

What listeners say about Clifton Falls

What the H*LL did I just listen to?

This was horrible. Perhaps the story may be good but I cannot tell through the narration of John Hough. I cannot even explain why. Perhaps it is the misuse and misrepresented tone he uses of each character's dialogue. As far as the story goes, it was weird and goofy. For example SPOILER.... The mother (zombie) walks in the house to be met by her daughter in law. The mother moans and writes on a piece of paper that the girl on the TV is a cheater and slut (not in those words) and then attacks the women. I actually requested my credit back. By far this is the second worse Zombie book I have listened to.

Can't get past this HORRIBLE Narrator!!

It's hard to even pay attention to the book/storyline itself due to whoever the hell this JOHN B. HOUGH is!! I have never heard a worse narrator in my life. I seriously was getting annoyed by his reading. So much so that it's humorous. I was looking forward to listening to this book. I'm not rating this book on the storyline because I'm going to have to actually read the paperback myself in order to understand what's going on in it. I seriously could not even pay attention to it, and yet, I keep listening. WTH is wrong with me!??? lol