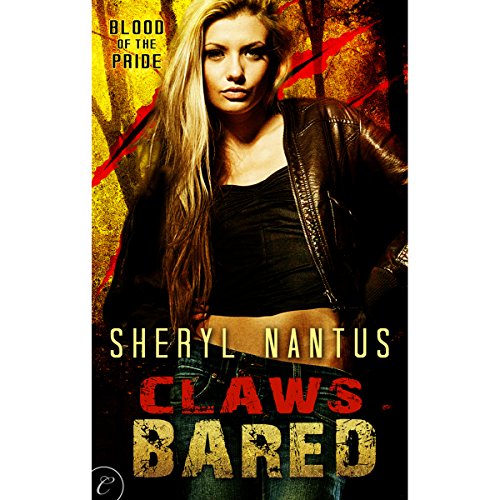 Book two of Blood of the Pride

Rebecca Desjardin, a P.I. and cat shifter, doesn't normally find herself in strip clubs. But a popular male dancer has been murdered in Pennsylvania, and it looks like the work of a shifter from the local Pride. Rebecca has a duty to help protect her kind - and she needs to find justice for the dead.

Her impromptu trip leaves her boyfriend, reporter Brandon Hanover, unhappy. He's only just come to terms with the fact that she's a Felis, and their relationship is still so new… Rebecca is determined to deal with the murder first, then deal with their future.

As her investigation unfolds, she's met with grudging cooperation and half-truths. Does the Pride want her to find justice, or help them hide a killer? Frustrated and unable to shake the sexy local shifter who says he's on her side, Rebecca can't seem to scratch out the truth - at least not on her own. But when Brandon shows up, is he there to help or to mark his territory?