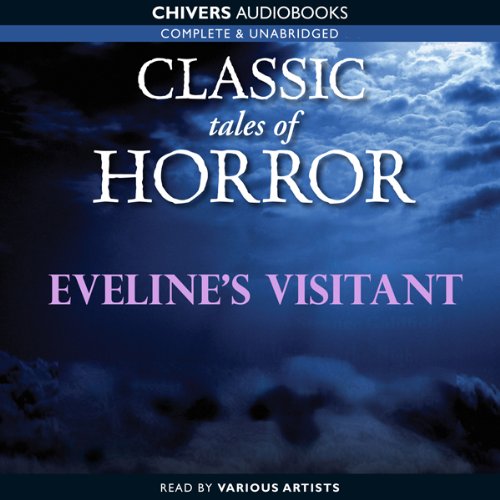 It was at a masked ball at the Palais Royal that my fatal quarrel with my first cousin André de Brissac began. The quarrel was about a woman. The women who followed the footsteps of Philip of Orleans were the causes of many such disputes; and there was scarcely one fair head in all that glittering throng which might not have seemed bedabbled with blood.

What listeners say about Classic Tales of Horror: Eveline's Visitant