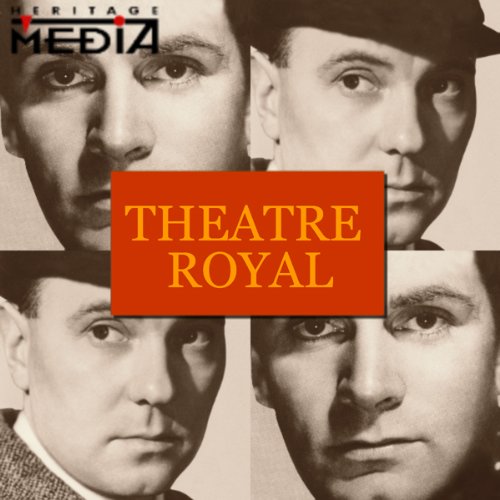 Fans of James’ singular writing style will enjoy listening to Classic Joseph Conrad and Henry James Dramas Starring Ralph Richardson, Volume 2 from Heritage Media, Ltd. In his stories James depicted life in recognizable ways. His protagonists always labor to discover the truths of fellow characters. This volume is excerpted from the Theatre Royal radio drama series recorded in the 1950s. In this series renowned actors read dramatic works showcasing the culture of early America. Trained actor Ralph Richardson uses his resounding and arch voice to act out adaptations of two works by James. In "The Liar" a woman rejects an honest man and marries a liar. In "Four Meetings" a man meets the same woman four times in his life, and each time learns of her difficult, changing circumstances.

audio quality is out of date

What would have made Classic Joseph Conrad and Henry James Dramas starring Ralph Richardson, Volume 1 better?

Be prepared to put up with a lot of 1940s-50s radio audio quality, if you can. These playlets do not translate well to what a modern listener expects, in terms of listenability. The actors and actresss were excellent but the technology to record them was not. I'd say this recording is for old-time-radio fans only.