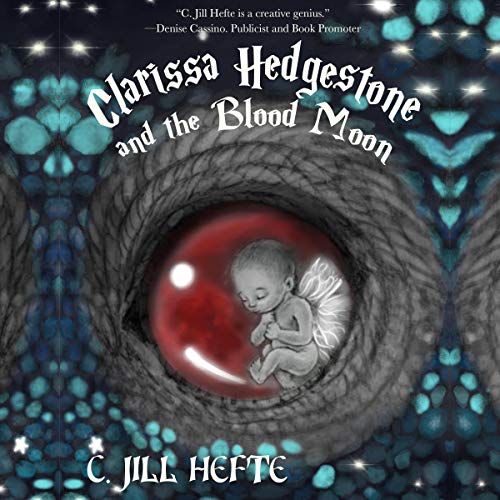 Clarissa Hedgestone and the Blood Moon

All but lost and forgotten, Human Fairies were exiled from Earth to another planet in the Milky Way. After their King’s death, they rage a dark war to see who will inherit the throne. The Pink Fairy, the most powerful sorceress in the land, foretells of a child born in a dungeon. But the child’s evil uncle, Markolous, has a very different plan for her. The Pink Fairy encounters several unusual comrades and enlists their aid to save Clarissa and fulfill the Human Fairy prophecy to bring light back to their world.

What listeners say about Clarissa Hedgestone and the Blood Moon