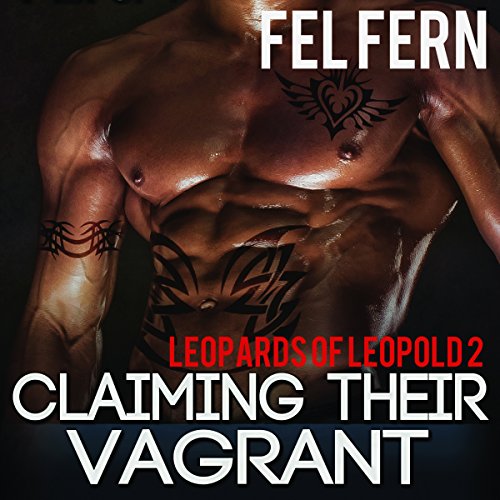 Having a black leopard in a pard is considered unlucky. Having two means double the bad luck.

Following the footsteps of her brother Lars, it was only natural for Lexie Marsden to take to the road. A trail of murders leads her to Leopold City, to her domesticated brother, and to leopard mates Noah and Mason. Lex knows she has to keep moving forward, but there's something about the two men that prevents her from leaving Leopold City.

Pard enforcers, Noah and Mason, thought they had everything they ever wanted until fate dropped an inked, pierced, and mouthy biker chick on their lap. Lex isn't the kind of woman or cat they'd usually go for. The black leopardess would claw their eyes first before allowing them to mate her, yet they'd do anything and everything to acquire the missing piece of their triad.

What listeners say about Claiming Their Vagrant