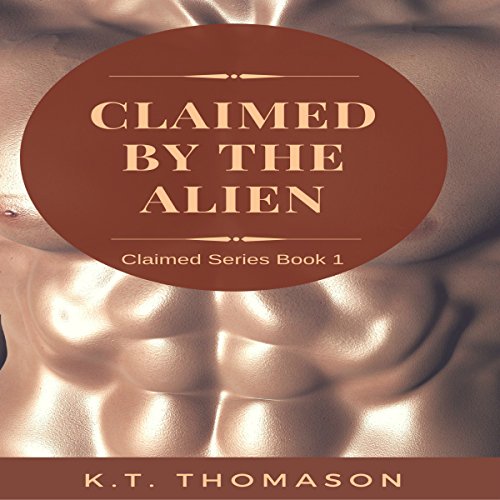 Claimed by the Alien: A MPreg Gay Science Fiction Romance

Claimed by the Alien: A MPreg Gay Science Fiction Romance

In the wake of a modern apocalypse, Konstatine has lost everything he holds dear on Earth. A plague has taken his family and his meager job provides nothing for him to live for. He feels he has no place in the world until he's called upon for a very special mission in the furthest reaches of the galaxy.

Draxion only wishes to honor his people. They are a race of beings whose planet is dying. Can he find a solution to their problem and save his world from a catastrophe before time runs out? When he crosses paths with a human in search of purpose, will he find his mate or will he be chosen by another of his people?

Author's Note: This is a shorter story gay science fiction romance and is the first in the series. Be warned, if you don't like hot alien sex, a world that stretches your imagination, or the realm of Mpreg breeding - then this is not the book for you!