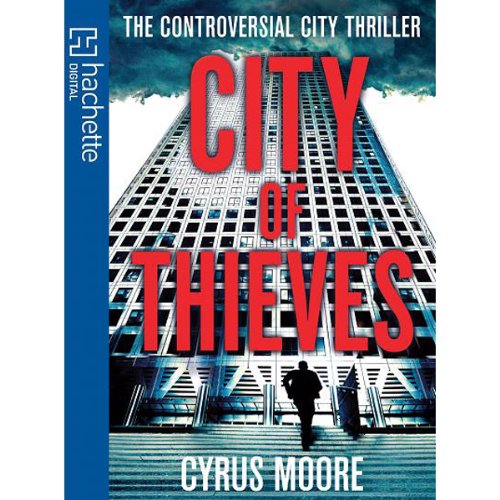 Nic Lamparelli works for a leading US investment bank in London. Starting at the bottom, he rises rapidly through the ranks to reach the pinnacle of his profession. Even at the top, he holds true to his principles while those around him abandon theirs. And that’s what makes him special. Soon he has it all: a beautiful girlfriend, a high-flying career, an overpaid City job with a reputation as one of the bank’s star analysts.

Then one day he wakes up to find that things can go wrong - fast. His closest childhood friend, Jack, also a star in the City, uncovers a plot to implicate Nic in an insider trading ring. And that is just the start. Before long, everything Nic has built up starts to crumble to pieces - his relationship, his career, his reputation. But can he hold true to his principles in the face of everything? Or will he succumb to temptation like so many others?

its actually rather good

i brought this without particularly high hopes and, to be honest, it was a slow starter. it did however engage my interest enough to keep with it and the last two-thirds of the book are pretty exciting.

another fantastic naration by David Thorpe who is rapidly becoming one of my top readers of audio books.

Would you recommend City of Thieves to your friends? Why or why not?

It's all a bit mechanical and plodding. Competent enough but really needs more in the way of twists, turns and surprises (and less of the Japanese quasi Zen Buddhist nonsense)

Do you think City of Thieves needs a follow-up book? Why or why not?

No. Characters weren't that engaging

Not my usual kind of book but thought I'd try it for a change and I'm glad I did, it was enthralling, easy to listen to and I couldn't stop listening and was sad when it finished.