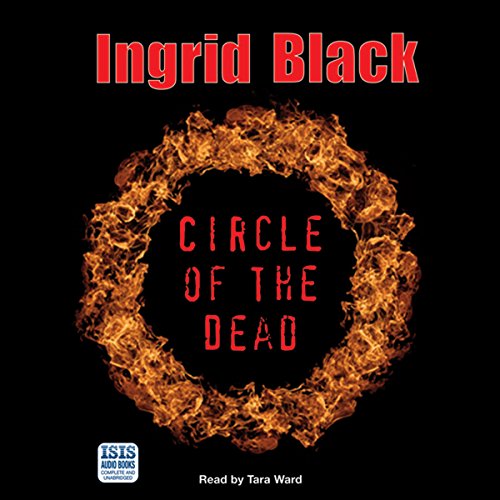 Circle of the Dead

Circle of the Dead

The beaten body of wealthy businessman Daniel Erskine has been discovered - literally frozen - in the basement of his home. And across town the house of his friend Oliver Niland has been burned to the ground - with Oliver inside it.

As special adviser to the Dublin murder squad, ex-FBI agent Saxon teams up with Chief Superintendent Grace Fitzgerald to track down a killer who has his own inventive night of horror planned.

But why has he targeted Daniel and Oliver? And what is the significance of the group known as the Second Circle to which they both belonged? The other members of the group might have the answers - but can Saxon and Fitzgerald get to them before it's too late?