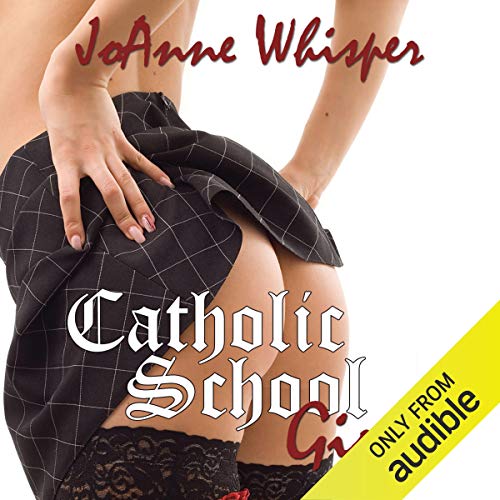 A tale of two lusty roommates at their Catholic finishing school.

After a rousing first time with a man, Aimee wants even more, but when she can't get her new boyfriend to take her in the ass, she quickly turns to a male teacher at school who happily obliges.

When Aimee is brought before the Dean for a reprimand, the sassy school girl turns the tables on the unsuspecting Dean, teaching her a few things about sex she never knew.

Later, Aimee and Suzi give the boys football team some locker room inspiration at half-time, and after the game, the whole team shows up for a victory party! Then on summer break, Aimee's sexual adventures continue as she takes advantage of her love of sex.

It was a cute little story. Albeit unbelievable but it is fiction. The reader did a good job seemed a little disconnected at times. I would buy the sequel.

What was I thinking.

Foolish boy. This is boring, unimaginative dribble. Won't do that one again. Made it to the third chapter and then woke up and thought, what was I thinking buying this?
If this is your cup of tea, fill your boots, but really you could do so much better. Best part of this book is the cover, nice ass.