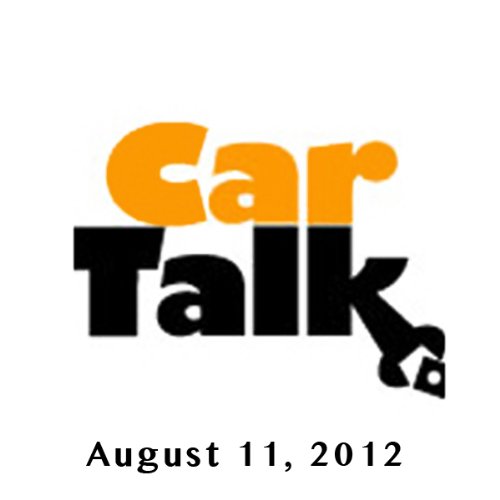 Car Talk (USA), Everything You Never Wanted to Know about Click and Clack, August 11, 2012

By: Tom Magliozzi,Ray Magliozzi
Try for £0.00

This week on Car Talk, Tom and Ray dip into the mailbag to answer some personal questions from listeners. To name a few: Which brother snorts? Was either one wedgied as a kid? And, has either brother ever been hauled off to jail? We're not sure why anyone wants to know this stuff, either, but fortunately there's also time for some car questions.

There's Debra, who can't turn her key in the ignition until she pushes the car forward; Rane, who's worried that the engine might be about to fall out of her Isuzu; and Prashanth, whose wife is coming over from India, but may hop on the first plane back after she sees his banged up Corolla.

Also, what's a husband to do when he turns his wife's car into Florida's newest swamp? All this, and lots more, this week on Car Talk. [Broadcast Date: August 11, 2012]

Can't get enough of Click and Clack's Car Talk? Fear not! You can find previous shows by clicking on matching edition under Periodicals.
©2012 Dewey, Cheetham, and Howe
Show More Show Less

What listeners say about Car Talk (USA), Everything You Never Wanted to Know about Click and Clack, August 11, 2012