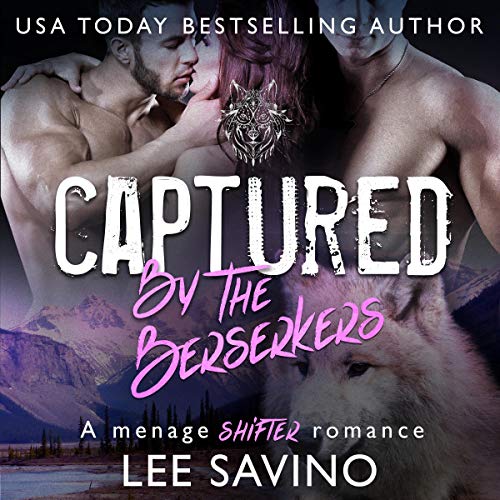 Captured by the Berserkers

Long ago, a witch turned us into monsters. Our only hope is to wait for the woman who could lift the curse.

A century later, we find her. Willow. Our miracle. She’s hidden away in an abbey full of orphans, while evil men plot to sell her as a bride.

We’ll break her out. But she’ll remain captive to her desires until we set her free....

Listen to the complete Berserker Saga to see what fans are raving about....

Author's note: This is a MFM full-length ménage romance. There are no M/M scenes, just two hot, dominant warriors who claim the same woman....

What listeners say about Captured by the Berserkers