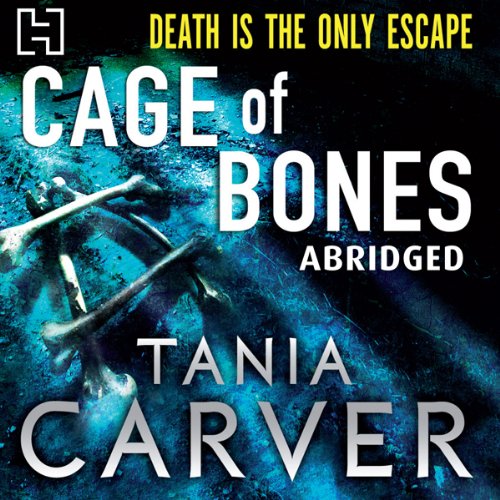 By: Tania Carver
Narrated by: Martyn Waites
Try for £0.00

Into the house. Down the stairs. Through the dripping dark of the cellar. Someone is there. Someone that shouldn't be there. As a building awaits demolition, a horrifying discovery is made inside the basement: a cage made of human bones - with a terrified, feral child lurking within. Unbeknownst to DI Phil Brennan and psychologist Marina Esposito, they have disturbed a killer who has been operating undetected for 30 years. A killer who wants that boy back.

But the cage of bones is also a box of secrets - secrets linking Brennan to the madman in their midst. With the death toll rising and the city reeling in terror, Brennan and Marina race to expose a predator more soullessly evil than any they've ever faced - one who is hiding in plain sight.

What listeners say about Cage of Bones