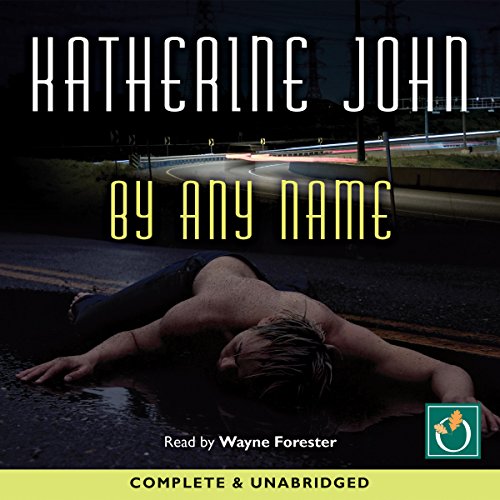 By: Katherine John
Narrated by: Wayne Forester
Try for £0.00

A bloodstained man runs half naked down a motorway at night. Cornered by police, admitted to a psychiatric ward suffering from trauma-induced amnesia, all he can recall is a detailed knowledge of sophisticated weaponry.

When two armed soldiers guarding his room are murdered and Dr Elizabeth Santer, the psychiatrist assigned to his case, is abducted at gunpoint, a desperate hunt begins for a dangerous killer. Terrorist? Murderer? Kidnapper? Thief?

Whatever he is, it is to Brecon he drags Elizabeth Santer with the security forces in all-out pursuit. Is Elizabeth in the hands of a homicidal terrorist or an innocent pawn?

"The author's best to date is a can't put down feast for lovers of the hunt." (Kirkus Reviews)
"A novel which is as gripping on its first page as it is for the next 370." (Swansea Evening Post)

What listeners say about By Any Name