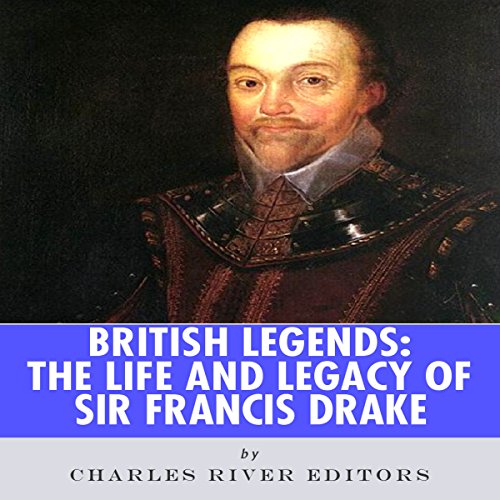 British Legends: The Life and Legacy of Sir Francis Drake

British Legends: The Life and Legacy of Sir Francis Drake

"There must be a beginning of any great matter, but the continuing unto the end, until it be thoroughly finished, yields the true glory." (Sir Francis Drake)

The life of Sir Francis Drake, or, more precisely, the tale of it, is one of those prime examples that history is written by the winners. Drake was the most famous sailor of the Elizabethan era, and he has long been considered a hero by the English. His successes against the Spanish as a captain and a privateer were legendary, and Drake was celebrated for fighting the Queen's enemies, sinking their ships, and capturing the treasure that would otherwise be used to finance attacks on England. Drake vigorously pursued every mission given to him by Elizabeth I and brought all his skill, experience, and training to bear against her enemies. He was recognized at court for his valor, praised in story and song, and remembered for the kind of personality and esprit de corps that the English have long desired and celebrated in their military heroes.

While that might have summarized Sir Francis Drake's life from an English perspective, that's not at all how the Spanish remember El Draque (The Dragon), the 16th century's most notorious pirate. Referred to as "the main cause of wars" in one 1592 letter to the Spanish king, Phillip II, Drake harassed Spanish ships in several oceans and was so despised by the Spanish that Phillip II placed the equivalent of a $7 million bounty on his head. This should come as no surprise, given that Spanish accounts tell of a captain who attacked and boarded Spanish merchant ships to steal their treasure and who made off with it in the kind of haughty and dramatic ways that have become standard fare in pirate lore.