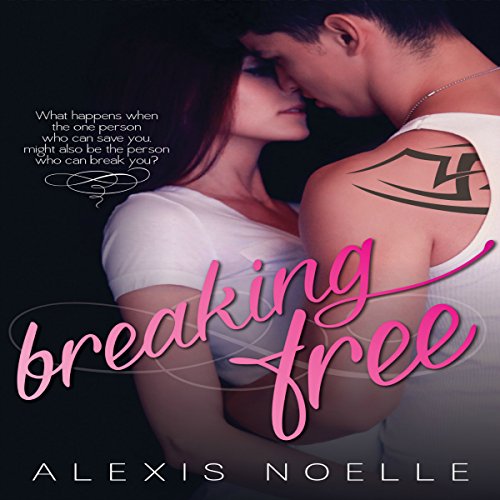 Holly James is trying to move on with her life, but it's not easy. She can't stand to be touched by anyone, not even her own family. She is a lost broken shell of the person that she used to be. She realizes that shutting everyone out is much easier then opening up and letting someone hurt her.

Drew Walker is no prince charming. He doesn't care about anyone but himself and has no intention of changing. He loves the life of excitement and entitlement that comes with being the lead singer of a band, and has no plans to get tied down anytime soon.

When these two meet there is an immediate chemistry. The thing that surprises Holly is that she can tolerate his touch. He makes her feel like herself once again and gives her the freedom and comfort she has been desperate to find. On the other hand he is self-centered, egotistical, and everything that she should stay away from.

"There was something about Drew, but I had no idea what it was. He was self-centered, cocky, and definitely not prince charming. Maybe that's why I liked him though. Maybe I didn't want to be saved by the handsome prince. Maybe I wanted to be corrupted by the evil king."

What listeners say about Breaking Free

This was a great story line, but it was rushed through. I felt like she forgot to fill in her outline.