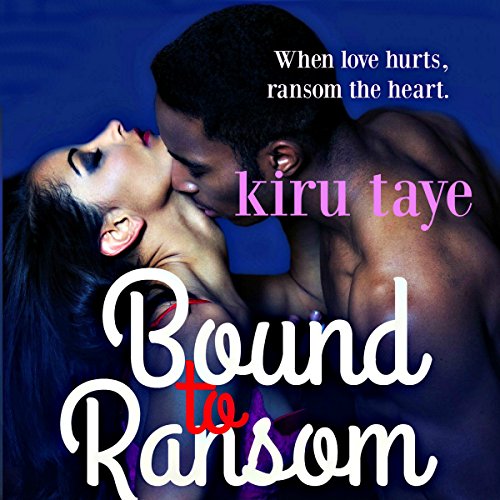 Since the death of her mother, Gloria Rawlins' life has been a string of disappointments, first by her father and then in a series of disastrous relationships that have shattered pieces of her heart one after another. She knows she's no angel and refuses to make herself vulnerable to anyone again. Until one man threatens to strip away the wall shielding her heart.

Henry Coker is not afraid of challenges. Abandoned by his father and raised by a single mother, he's had to work hard from the bottom up to prove himself to his peers and the world. But Gloria, the one person he desires above all others remains out of reach until an opportunity presents itself and he has the chance to buy her from her father.

Despite their incongruous arrangement, desire like theirs cannot be hidden and passion sizzles between them. But making someone fall in love may just be a challenge too far.

Bound to Ransom is a story about breaking the cycle of self-destruction, finding redemption and the powerful love that endures.

What listeners say about Bound to Ransom