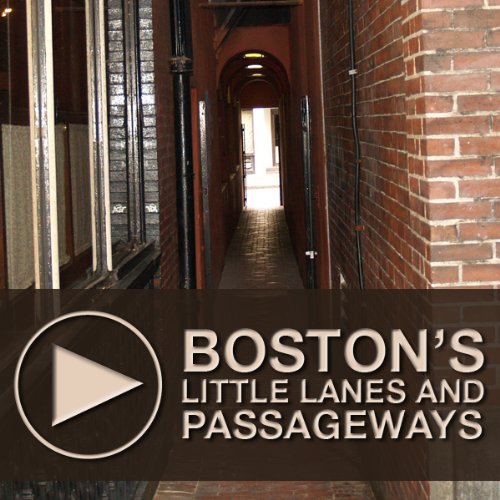 Ever since its founding in the 17th century, Boston's residents have built and rebuilt, putting new buildings and streets where the old ones once lay. The city's streets are a constantly evolving, mutating entity, an amalgam of the old and the new. Downtown Boston is full of secret passageways and tight pedestrian alleys. The ghosts of Colonial Boston are preserved in these little known relics from the past.
©2007 Untravel Media (P)2007 Untravel Media

What listeners say about Boston's Little Lanes and Passageways

It would be a great tour without the lousy music !

Would you recommend this audiobook to a friend? If so, why? If somehow you could turn the music off, it would great - why do people put lousy music to back up a great presentation?