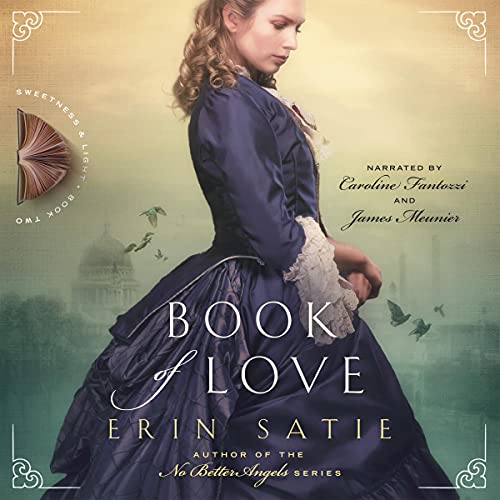 She's trying to make ends meet. He's out for a bit of fun.

Cordelia Kelly is busy, focused, and worried about the future of her fledgling bookbinding business. When a handsome man stops her on the street to pester her with questions, she gives him the consideration he deserves: none. That handsome man happens to be the Duke of Stroud, and he finds Cordelia's hostility hilarious.

He gives chase, if only for the pleasure of provoking her again. He thinks life is a game. She doesn't play around. Within days of meeting Cordelia, Stroud sets a marching band on a matchmaking mamba, defaces a local monument, and ropes Cordelia into a round of his favorite game. In that same time, Cordelia stitches together the complete works of Mary Wollstonecraft, enthusiastically devotes herself to a petition demanding expanded legal rights for married women, and beats Stroud at his own game. She defies all expectations. So does he.

Most people dismiss Stroud as a fool - himself included. When Cordelia sees past his lighthearted facade, he's terrified and also...in love? Stroud barges into Cordelia's life, offering her all the material and sensual temptations she's learned to do without. She usually has willpower to spare, but turning him down, takes all of it, and then some. He's oddly irresistible. Or maybe they're perfect for one another.

What listeners say about Book of Love

A gloriously indulgent read, like chocolate for the soul, and as luxuriously narrated. Really enjoyed the story and the narration.