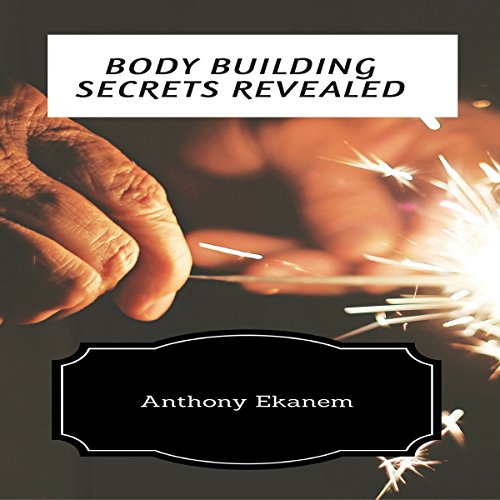 Ever since the fitness craze in the 1980s, we have become a nation increasingly aware of our health and physique. Millions of dollars are spent every year in the quest for a perfect body. Gyms are big business, personal trainers are making a tidy living helping people stay fit, and body building supplements are at an all-time level of performance. In actuality, the sport of body building has been around for quite some time.

In the late 19th century, the man known as the "father of bodybuilding," Eugen Sandow was credited with inventing the sport by inviting people to view his body in muscle display performances. Sandow built a stage performance around displays of strength and agility as well as showing off a ''Grecian'' physique, which was considered the ultimate body. He became so successful, he created several businesses around his fame and was among the first people to market body building products bearing his name.