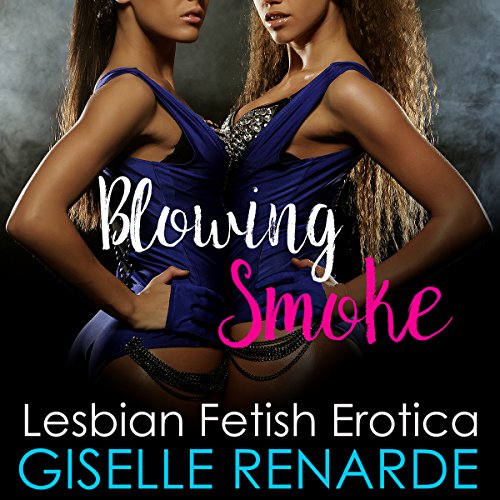 She worked in a vegan bakery. Tattoos, piercings, plaid shirt, tight jeans. Her black hair was always tied back in a bandana, which made her look like some kind of pin-up princess. She brought me coconut macaroons one day, special delivery. You'll never believe what happened next. I barely believe it myself. Who'd have guessed two girls on one block could harbor the same desire for such a forbidden act?

Giselle Renarde is an award-winning queer Canadian writer. Nominated Toronto's Best Author in NOW Magazine's 2015 Readers' Choice Awards, her fiction has appeared in well over 100 short story anthologies, including prestigious collections and Lambda Award-winners. Giselle's juicy novels include Anonymous, Cherry, Seven Kisses, and The Other Side of Ruth.