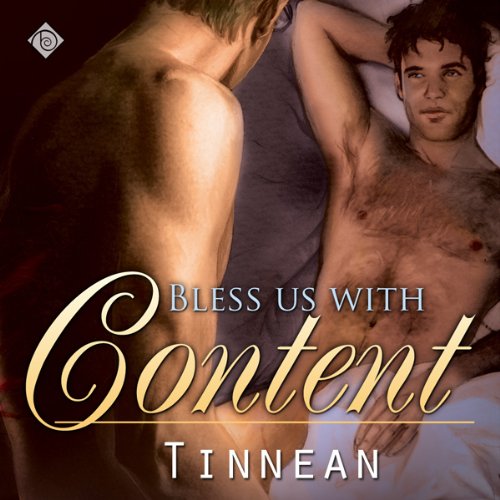 By: Tinnean
Narrated by: Paul Morey

Ashton Laytham came to Fayerweather, his uncle’s estate, as an orphan at the age of seven. Family and servants alike perceived Ashton as an unlovable child and shunned him; as an adult, the occasional illicit rendezvous aside, Ashton remains aloof and alone. When his uncle dies, yet more abuse falls upon Ashton’s shoulders: the estate is bankrupt and Ashton must make good on his uncle’s gaming debts.

With the family talisman stolen and the suspects fled, Ashton faces certain ruin until the arrival of Geo Stephenson, who holds all of Sir Laytham’s IOUs. Geo proposes a solution: Ashton will accommodate him in his bed, thereby paying off the debt. Attracted to Geo in spite of himself and desperate for any human kindness, Ashton agrees … never expecting to lose his heart to a man who claims he will never give his.

I enjoyed the book. I like historical books, though because it was set in the country and set 90% in the estate it had a different feel to it.
I liked the main character, poor thing. I didn't understand why the aunt who was supposed to be a very kind woman didn't do anything.

To good for words!

Honestly, I did not think I was going to like this one. Period novels usually just aren't my thing, but I loved it! The book is extremely well written, the characters are likable and easy to relate to, the storyline flows smoothly, there is just enough drama to keep it interesting without sounding like a dime store novel and it has a good ending. What else do you need in a gay romance novel set in the near past?

I like this. This is set in early England. It is like a Jane Austen m/m twist. I would not re-listen though.

Credit, not a buy.. O.. Narration was pretty good. Actually if narration was not as good, I think story would suck. Narration can make or break an audio book. Morey is a great narrator. He reads the characters not just the book.

As Bored as the Narrator

The story was simply okay. There's M/M sex but not as explicit as some M/M stories; in my opinion, not explicit at all. But some might disagree. The language is not as well. The narrator sounded so bored and ready to get the story over with, that any hope for the story was lost. Plus, it was hard to distinguish the male voices. The story needs a good narrator to make you--at least me--want to listen. Thus, both failed overall. The most I can say that's positive is that I liked the ending.