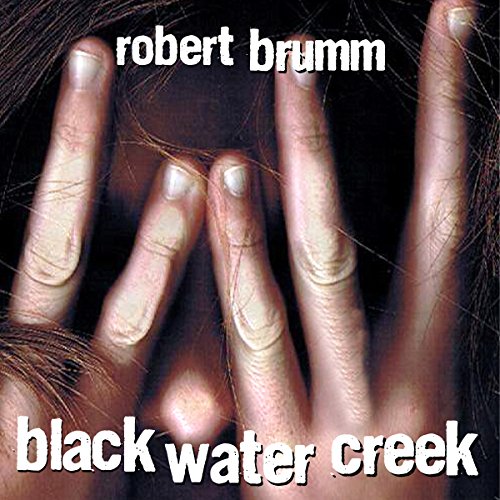 Kelly Raney ends her relationship with her abusive boyfriend the day she leaves him bleeding on the bedroom floor after an exceptionally violent fight. She grabs their toddler son, Keegan, and the two flee town with a few dollars and the clothes on their backs.

Her car breaks down outside the small village of Black Water Creek. She reluctantly stays with the local auto mechanic, Ed Sheridan, and his wife until she can get back on her feet. She lands a job, moves into an isolated cottage by the river, and dreams of a fresh start and stable life for her son.

Just when it seems like Kelly is getting her life together, visions of torture, rape, and murder, taking place in her own quaint cottage, plague her nights and haunt her days. To make matters worse, she suspects her ex has tracked her down, looking for revenge and threatening to destroy her new life.

This book is intended to be listened to by adults and may be unsuitable for children under 17. Contains some indecent language, descriptions of graphic violence, and sexual situations.

The story is pretty good, likable characters. I almost returned it after a few chapters because of the narrator. Her way of reading came across as if she were reading a fairy tale or something, she just didn't get it done for me.