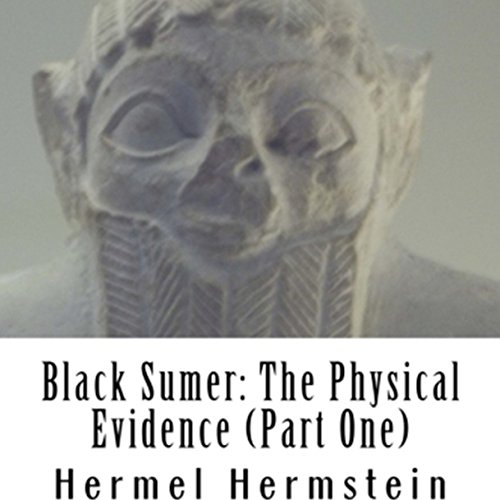 The Physical Evidence, Part One
By: Hermel Hermstein
Narrated by: Doron Alon
Length: 4 hrs and 45 mins
Categories: History, Ancient
5 out of 5 stars 5.0 (1 rating)

This audiobook amazingly shows how the pioneer Assyriologists said Mesopotamia had 'Cushite' origins! Did you know that there are still Black populations in southern Asia? They are the descendants of the ancient civilization builders of Asia! A wonderful follow-up to Hermstein's first volume showing the ancestors of the Sumerians to be of African origin. This volume concentrates on the skeletal reports produced by physical anthropologists which showed that the Sumerians, Akkadians and Babylonians were a predominantly Black people. It utilizes techniques used by the FBI to show the racial affinity of skeletal remains. This is CSI level of proof! This is the must have book for those interested in Black history. Egypt was African. Now Mesopotamian civilization is shown to have had a Black origin! For those wishing to avoid a Black origin of civilization they are fast running out of refuges!